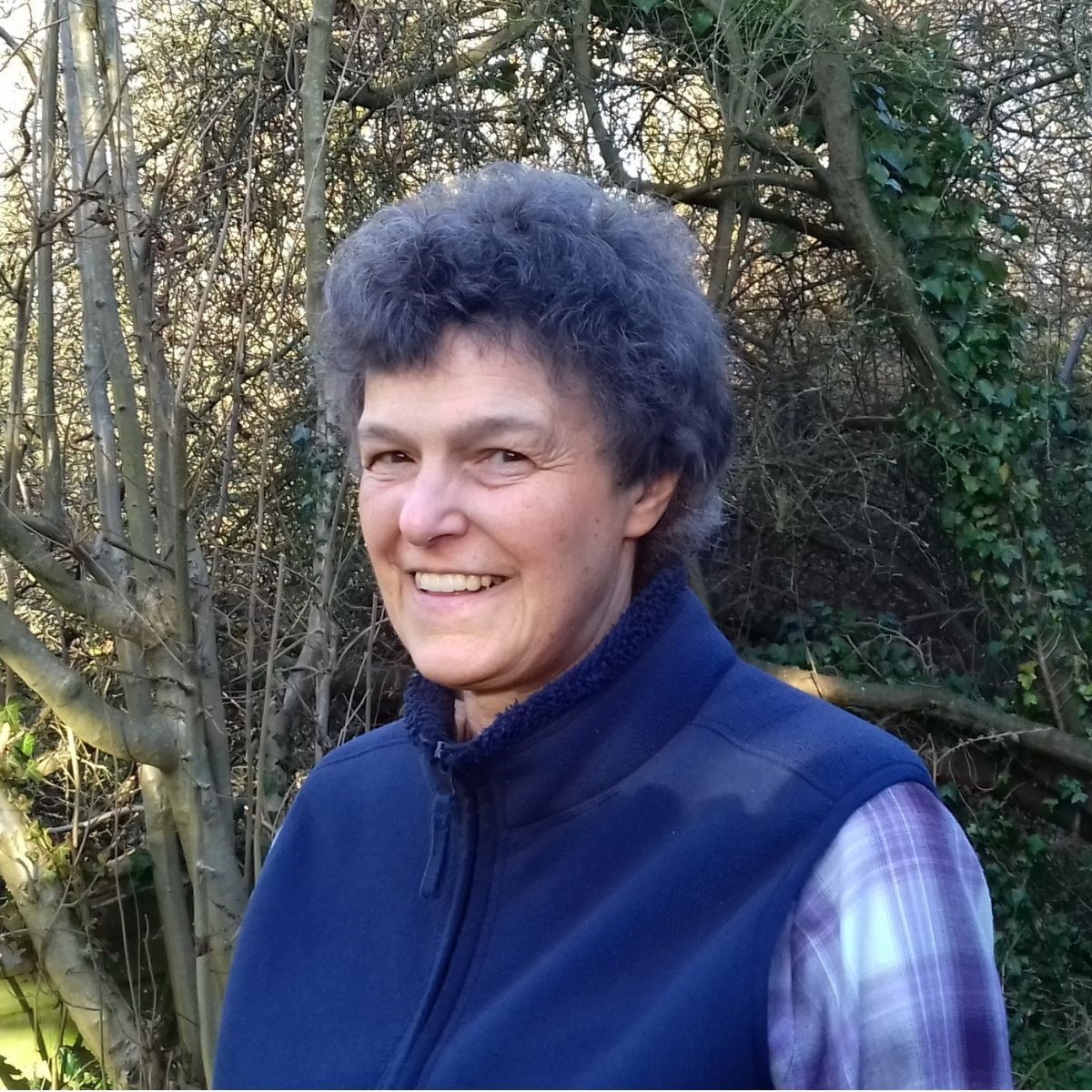 Which organisation do you work for?

I grew up in south Lancashire at a time when coal was still king and winter smogs were common. Perhaps it was this that sparked my later interests in land restoration and pollution.
I have always enjoyed being outside in the countryside and after leaving school, I worked on a farm for 6 months, before going to university. I remember that one of my first jobs on the farm was being sent to search for cattle that had gone missing on a colliery spoil mound!

At Nottingham University, I studied agricultural science and specialised in the final year in soil science and agronomy. I then spent 4 memorable years at the Scottish Crop Research Institute near Dundee, a location which gave me the opportunity to enjoy weekends of hill walking and skiing (not very well) and probably contributed to knee problems in later life!

Can you describe your work in general? And what are you currently working on?

I joined ADAS as a soil scientist in 1977 at a time when women were rare in this role and considered an oddity by some, but numbers soon increased! I was privileged to be given experience in a wide range of advisory, research & development work covering everything from the nutrition of glasshouse tomatoes to the reclamation of heather moorland.

Later my specialisms included land restoration and the recycling, to land, of waste materials such as canal dredgings and water treatment wastes. I carried out numerous pre-working soil surveys on opencast coal sites, quarries, pipeline and road routes and advised on their restoration. Initially most restorations were to agricultural land but later ones gave the opportunity to be more creative. For example, I had to look for suitable soils and soil making materials for restoring different areas for amenity use, woodland or wildflower meadows.

I still enjoy being out with a soil auger and have recently helped out with some agricultural land classification in North Wales.

Can you recommend any information resources that have been useful for you in your work?

• The Soil Survey of England & Wales 1:250,000 maps and accompanying memoires are invaluable background information when visiting a new site.
• Also the website www.magic.gov.uk
• For fertilisers and organic manures the bible is the ‘Nutrient Management Guide (RB209)’
• A good practical guide to soils is ‘Soil Management’ by Davies, Eagle & Finney. A little dated now but covers the principles very well.

Could you tell us an interesting fact?

I once unwittingly had breakfast with the Archbishop of Uganda. Whilst visiting a friend in Uganda I stayed at a missionary guest house. The person sat opposite me at breakfast introduced himself saying ‘Hello I’m Henry’. I replied similarly with ‘Hello, I’m Sheila’. It was some time later before I discovered that he was Henry Oronbi the then Archbishop of Uganda.

What is the most exciting or interesting thing you have ever done?

I joined a canoeing and wild camping holiday to a remote part of Canada in the early 1990s. We canoed about 70miles along interconnecting lakes and rivers, with stunning scenery and wonderful night-time displays of the aurora borealis. This was a time before mobile phones, so there was no contact with the outside world, and the use of safety helmets wasn’t even considered. Periodically the rivers had rapids and one of these was beyond our capability. We should have portaged the canoes around it. However the land route was badly blocked by fallen trees, following a storm, so we had no option but to attempt the rapid. Fortunately we all survived relatively unscathed despite losing control and shooting part of the rapid without the canoe!

Who would you most like to have dinner with, and why?

Having just finished reading ‘The Voyage of the Beagle’, I’d like to meet Charles Darwin who grew up in Shropshire where I now live. I’d like to ask him about things that weren’t covered in the book and see how much his attitudes might have changed eg. to aboriginal peoples, in the light of modern evidence.

What advice would you have for anyone looking at a career in soil science?

Get experience in a broad range of soil related areas and always aim to maintain a good balance between the science and the practical.