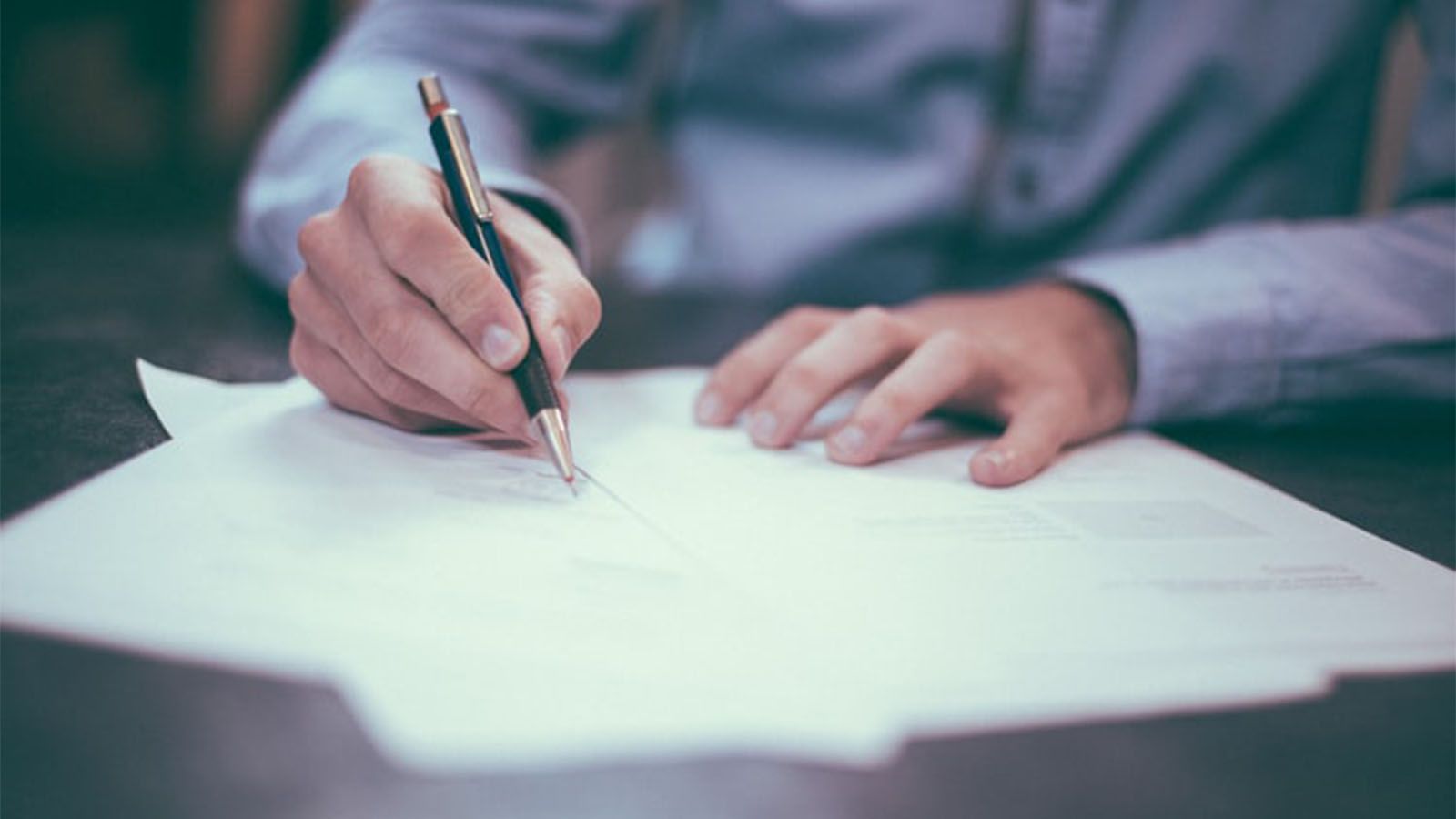 Honorary Membership cannot be requested by an individual; they must be nominated for the award. We expect the proposer to notify the nominee in advance that they are submitting the nomination. Honorary Membership nominations will be reviewed by the Grants & Awards Committee in May and a maximum of two nominees will be proposed to BSSS Council. Following Council’s decision, members of the Society must vote on the proposal at the next General Meeting in August at the World Congress of Soil Science. Both the nominator and the nominee will be notified of the outcome: either unsuccessful or the nominee being proposed to the next General Meeting.

If you would like to nominate an Honorary Member at the next General Meeting, please complete and return the nomination form to admin@soils.org.uk by Friday 29 April. 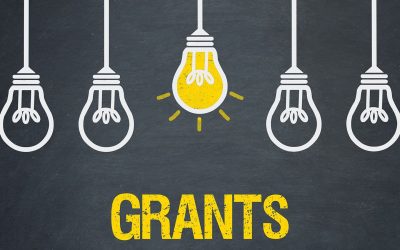 We will be offering a grant of up to £5,000 to a team of early career professionals attending the World Congress of Soil... 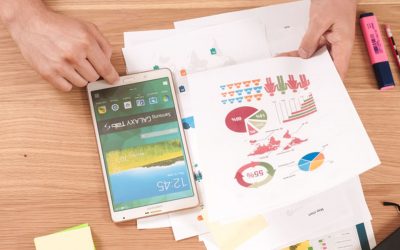 Our 2021 Annual Report is now available, setting out the significant achievements we have made over the past year. This... 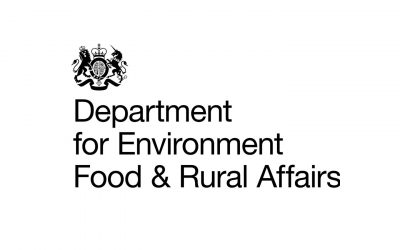 The Society responded to the Construction Code of Practice for Sustainable Use of Soils on Construction Sites consultation...