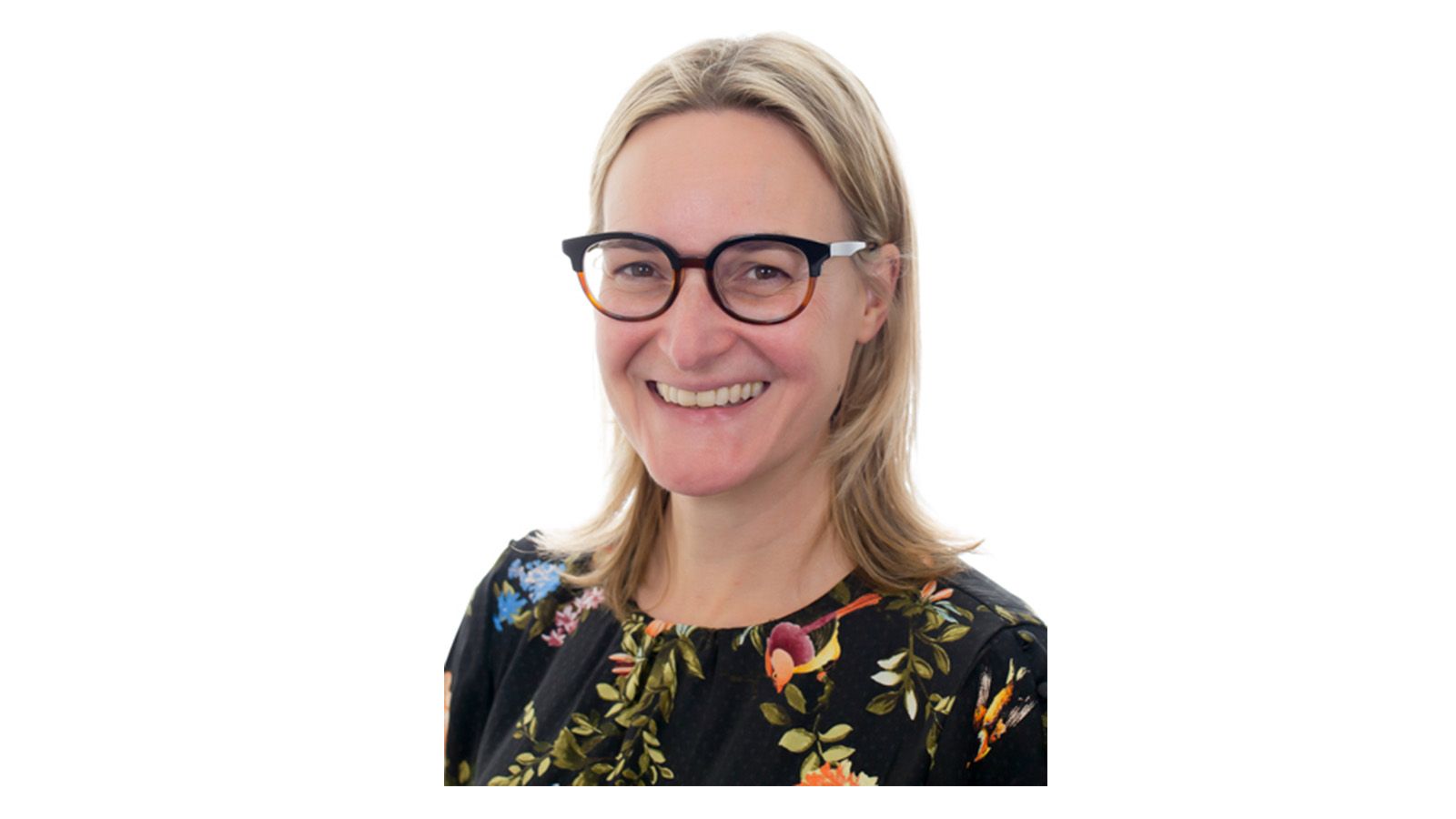 The British Society of Soil Science (BSSS) is pleased to announce that it has elected its new President Elect 2021-22.

On Thursday 8 October, at the first ever virtual BSSS Annual General Meeting (AGM) and the best attended in recent history, Dr Jack Hannam was appointed to the President Elect role.

Dr Hannam is a soil scientist specialising in soil data, digital soil mapping and soil health. Her research focuses on soil informatics and mapping, applications of conservation agriculture to improve soil health and the use of soil data for decision making in policy and business. Dr Hannam will take up her role with the Society from 1 January 2021.

After her election, Dr Hannam said, “I am absolutely delighted to have members’ support as the new President Elect. We are entering an incredibly exciting time as a Society: we have agreed our 2020 – 2025 strategy and will be hosting the World Congress of Soil Science from 31 July to 5 August 2022 in Glasgow. I hope to use my time on the Presidential team, and via events such as the World Congress, to reach out to those working on the periphery of soil science and to broaden understanding of the importance of soil.”

At the AGM, members also appointed Dr Lynda Deeks as Chair of the South West Soils Discussion Group and elected Professor Bernard Tinker as an Honorary Member of the Society.

Members also thanked Professor Wilfred Otten who would be leaving the Trustee Board on 1 January 2021, and Professor Sacha Mooney who would move into the Past President role on the same date.

Minutes from the AGM are available here and for further information please contact admin@soils.org.uk. 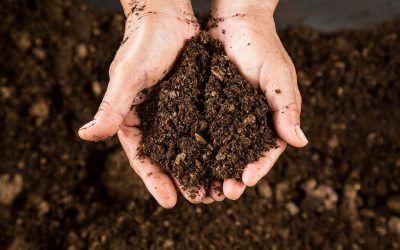 Following the success of the Zoom into Soil webinars in 2020, the British Society of Soil Science (BSSS) is delighted to... 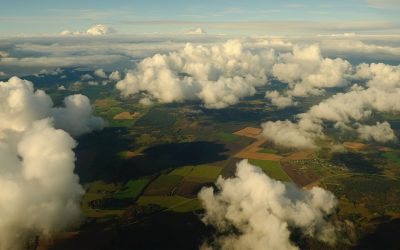 The Department for Business, Energy & Industrial Strategy via KTN UK is looking to invest up to £70m in Direct Air... 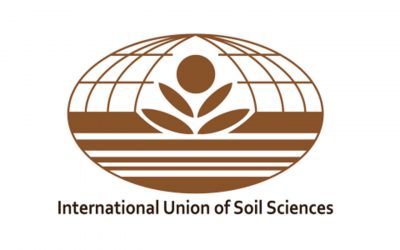 Launched in the run-up to World Soil Day 2020, the IUSS, FAO and GSP ran a book contest on soil biodiversity in order to...