Nature and Land Use Day: An Update from COP26 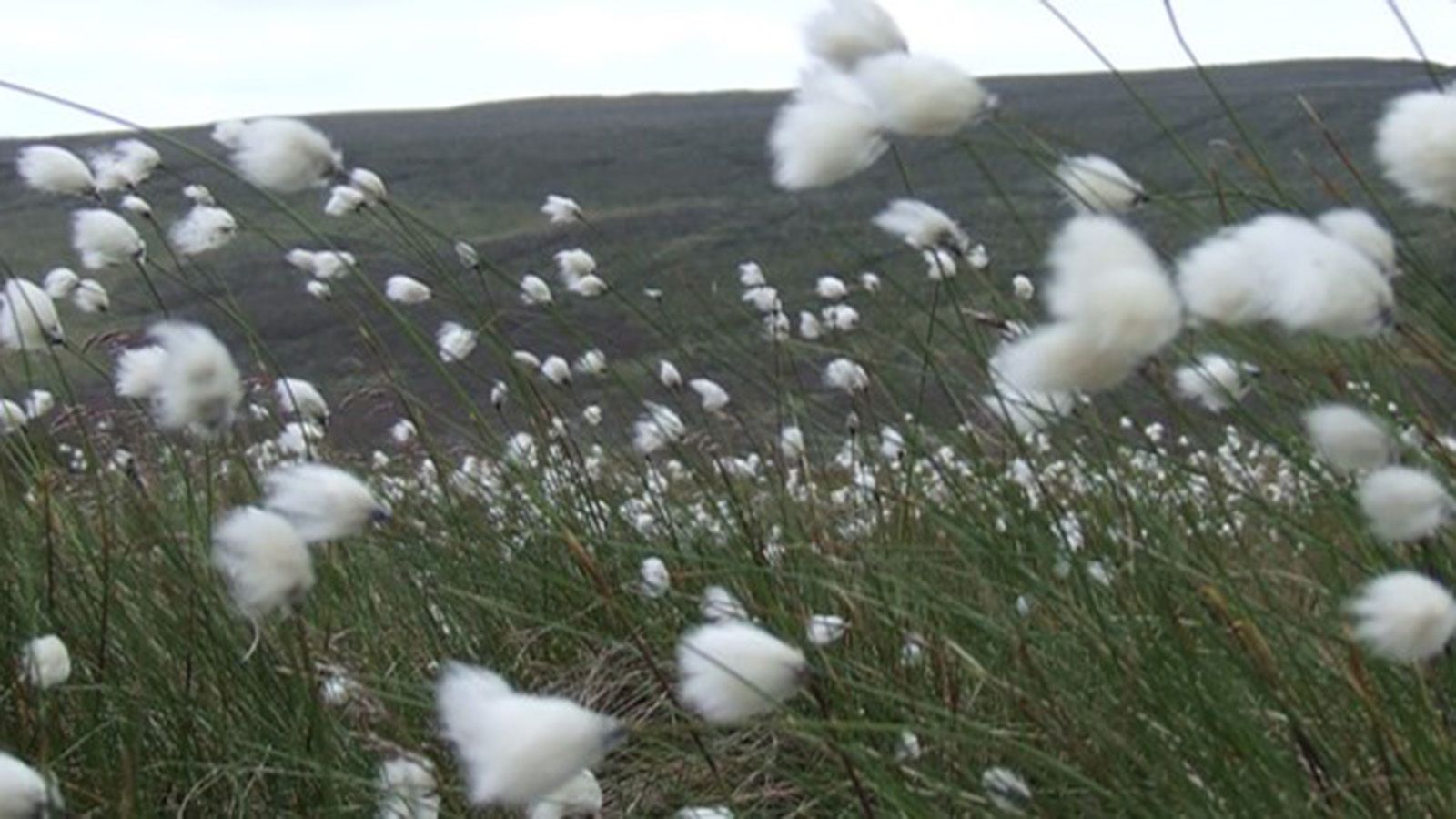 On Saturday at the COP26 meetings, the focus was on Nature and Land Use. As the Arcadis UK Director for Sustainable Land Use and President of the British Society of Soil Science, it was a day which I hoped would be packed with discussions and conversations of absolute relevance to everyone.

Theresa May, MP for Maidenhead, made it clear as she opened the first Plenary of the day (Facing the Facts: Unpacking the Forest, Agriculture & Commodity Trade (FACT) Dialogue to tackle deforestation) that we need to act at pace, and the discussions which followed had the clear theme that we need collective action, and that no one actor can solve the problems in isolation, north or south, private or public, producer or consumer etc.

George Eustice, MP for Camborne and Secretary of State for Environment, Food and Rural Affairs, unveiled the FACT Roadmap and the commitment to make £500M available to support sustainable land use. He made two statements which stood out for me as messages I hope everyone hears, remembers and drives change as a result of: “Nature is central to COP26” and “Land can be a source or sink for carbon depending on how it is managed”.

The stark reality is that deforestation continues at an unprecedented pace – an area of forest the size of a football pitch is being lost every 6 seconds. Tanya Steel, Chief Executive of WWF-UK, also highlighted the perhaps unseen or unrecognised issues of deforestation in the supply chain and it was encouraging to hear the list of UK supermarkets who were now involved in trying to get deforestation out of their supply chains.

The issues around biodiversity and all natural capital have been ignored for too long.  Espen Barth Eide, Norway’s Minister of Climate and Environment, made the point that perhaps the drive for climate action has only just now highlighted the need for a drive around biodiversity action.

Throughout the day, I heard passionate pleas for action from those communities who are bearing the brunt of climate-induced environmental change.  Hindou Oumarou Ibrahim, President of the Association for Indigenous Women and People of Chad, welcomed the inclusion of a nature day, but reminded us that every day should be a nature day as nature is part of us and we are part of nature. The examples Hindou shared of bottom up approaches to solutions which drew on the knowledge within the communities highlighted again the need for collaboration and collective action, and this was reinforced by others such as Levi Sucre Romero, a Leader of the Bribri indigenous people in Costa Rica.  But from the facts presented it was clear that funding was not reaching those people best placed to develop and implement solutions on the ground; one figure presented in relation to work in Brazil suggested that only 1% of funding was reaching the local communities.

But it was encouraging to see Financial Institutions present and speaking about how they are trying to change this.  During a session hosted by the UK Government Foreign, Commonwealth & Development Office, good examples were provided of investment funds delivering, and aiming to deliver significantly more in the coming years, sustainable land use change where both the big producers and their supply chains (in one example this was over 9000 small producers) were seeking to remove deforestation from the production process. But it was made clear that this could only be achieved through transparency and traceability, both core parts of the FACT Roadmap.

In a session focused on a just rural transition, Sabrina and Idris Elba, who sit on the Board of Conservation International, opened the session calling for a light to be shone on Climate Justice, for food and agriculture to be seen as critically important and for the custodians of our land to be properly and fully supported.  Dr Jurgen Voegele, Vice President for Sustainable Development at the World Bank, highlighted some of the facts around this, not least that if food wastage was a country it would be the world’s third largest emitter of carbon into the atmosphere. His view was that where we have invested, for example in energy transition, we are starting to see light at the end of the tunnel.  But we have simply not invested in the future of food production and this has been a huge omission in our activities to date.

Florence Jeantet from One Planet for Biodiversity,  an international cross-sectorial, action-oriented business coalition on biodiversity with a specific focus on agriculture and hosted by the World Business Council for Sustainable Development, set out a 4-point plan for delivering sustainable land use:

The complexities involved in achieving this were recognised, but the message was clear that action is needed now.

The eminent economists, Professor Dasgupta and Professor Stern, made it clear that nature needs to be mainstreamed in the climate change discussions. They highlighted the need to see investment in nature differently from the traditional view of investment.  In many instances the investment will not be to build something but to not do something, enabling recovery.  But it is still investment – the point was also made that the yield from primary producers (the plants in our landscapes) can be 20% per year whilst yield on produced capital is often only 4-5% per year. They suggested there was now a need for an international body to regulate global services – our oceans and rainforests were given as examples, the first without ownership the second within individual countries.  This will clearly not be easy, but they saw the need for incentives to make everyone care about and value all our global resources.

I have been asked a few times if I think COP26 can be successful.  The people present and the discussions held over the Nature and Land Use day make it abundantly clear that there is recognition of the problems, and of the range of solutions needed, but clearly this is a cohort of highly engaged and knowledgeable individuals and organisations.  Have those who define our policies and legislation heard this message as well? Boris Johnson called for nations to bring ambition and action to help limit rising temperatures, and whilst halting deforestation has been one of the big talking points over the first week of COP26, the key point as noted by many during the day was that we need to go beyond carbon. Land use and nature need to be front and centre in the discussions, as both part of the solution to climate change (through carbon sequestration in our landscapes) but also as adaptation to a world which has changed and will continue to change because of our actions, to enable a just transition to a sustainable and equitable world.

President of the British Society of Soil Science 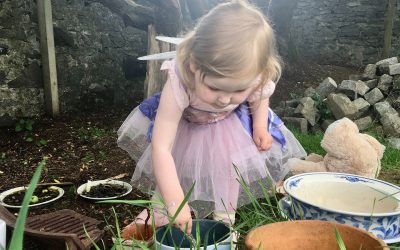 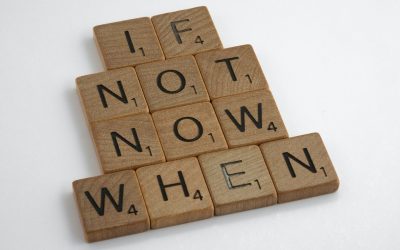 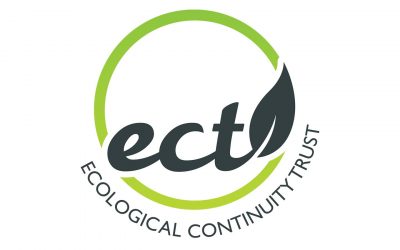