The Duke of Gloucester (Patron) 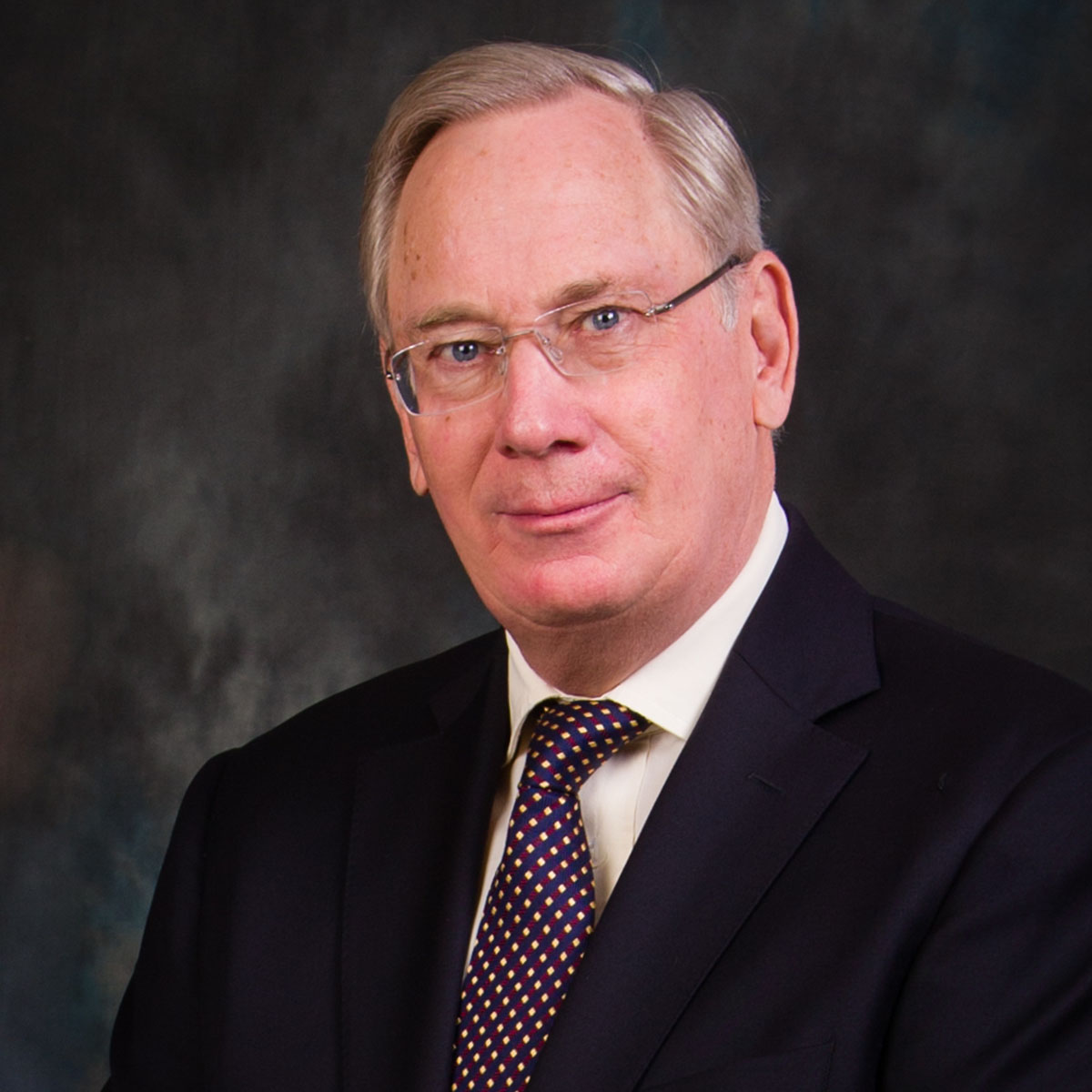 The Duke of Gloucester (Patron)

His Royal Highness, the Duke of Gloucester, KG GCVO, is The Queen’s cousin and a full-time working member of the Royal Family. He attends national and international events in support of The Queen and her duties as Head of State, as well as undertaking extensive public duties and engagements every year reflecting his own interests and charities.

The Duke of Gloucester carries out a significant number of public duties and undertakes hundreds of official engagements in the UK and overseas each year. The Duke is associated with over 150 charities and organisations. His patronages reflect his professional and personal interests, which include international humanitarian issues, heritage and the built environment and military veterans.

Many of The Duke’s Patronages are related to architecture and conservation, both areas in which The Duke remains deeply interested. He was elected a corporate member of the Royal Institute of British Architects in 1972 and he is President of the Scottish Society of the Architect-Artists. His fellowships include those of the Institution of Structural Engineers and the Royal Incorporation of Architects in Scotland.

The Duke of Gloucester has travelled extensively overseas in support of the organisations with which he is linked. His Royal Highness first represented The Queen overseas in 1970, at the wedding of Crown Prince Birendra of Nepal. The Duke has subsequently attended the independence celebrations of the Seychelles, the Solomon Islands, St Vincent and the Grenadines, and Vanuatu.