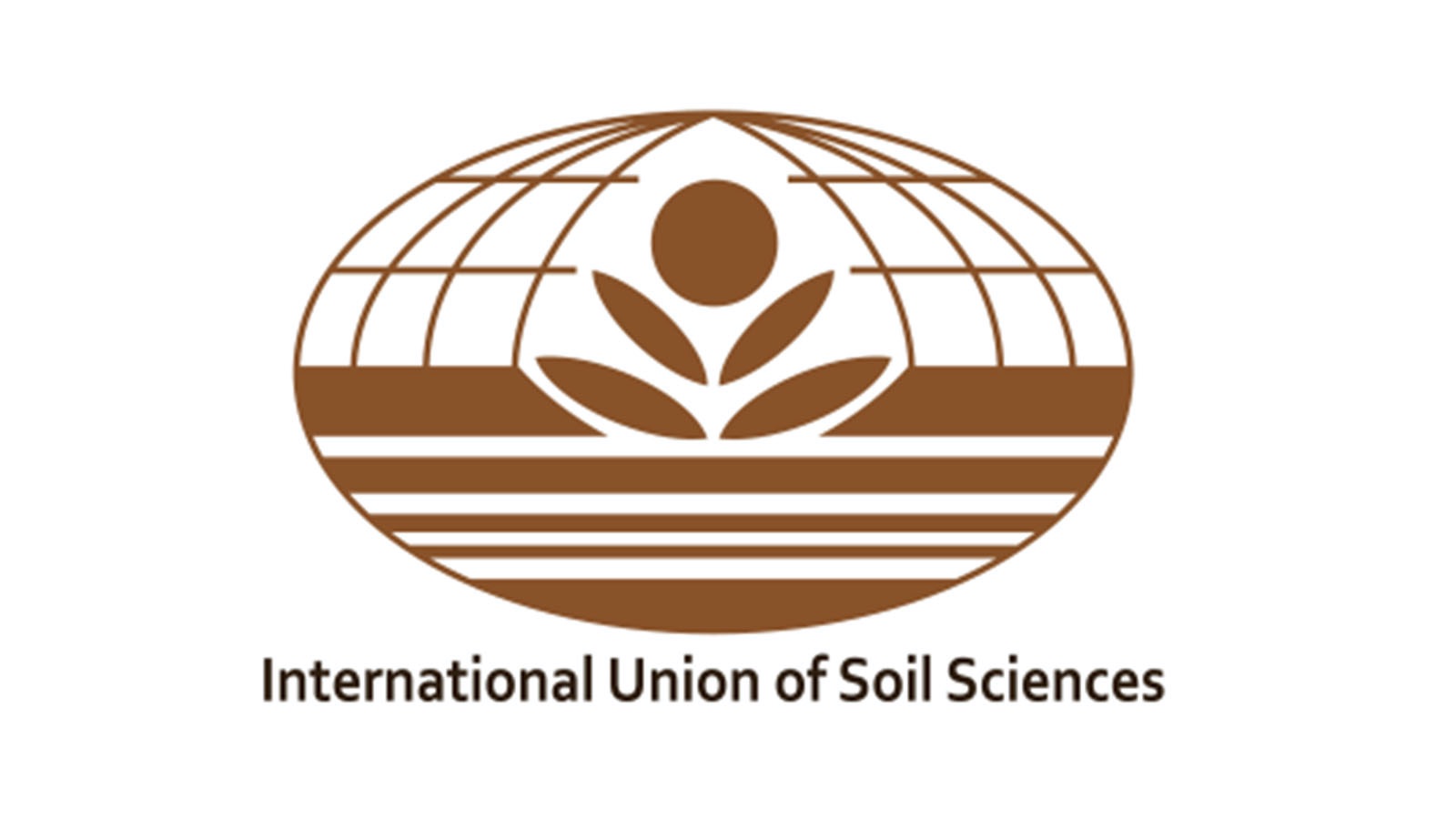 Soils in good health are an essential part of our life support system, along with the health and quality of our biodiversity, and the interface to the atmosphere and groundwater. Soil is an engine of the economy, but also a source of many ecosystem services, including mitigation of climate change.

The loss of soil not only implies the loss of areas for sufficient food production, filter and buffer capacities for clean water, but also of vegetation that photosynthetically captures carbon dioxide and soil organisms responsible for its storage and recycling. Therefore, loss of soil implies losing two of the largest compartments with a natural capacity to capture CO2 and mitigate climate change.

Considering that the FAO’s report on the state of the world’s soil resources estimates that 33% of our soils are degraded due to rapid population growth, imminent rising demand for food, and ongoing competition for land uses (FAO, 2015), the International Union of Soil Sciences, following the Call of the United Nations Conference on Climate Change (COP26) “Uniting the world to tackle climate change”, invited the soil science community and scientists of all branches to support the WASWAC-IUSS Position Paper on the Interlinkages of Soil and Climate Change: Protecting the Soil is Protecting the Climate. The Society was delighted to be a signatory to the document.

At the start of the COP 26 on October 31, 2021 the WASWAC-IUSS Position Paper with the logos of 50 Soil Science Societies and Institutions and the list of 805 individual supporters were sent to the President and the Executive Secretary of COP 26. The IUSS thanks all institutional and individual supporters for their engagement. 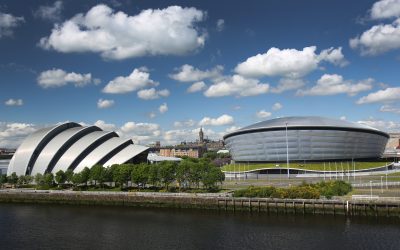 Meet the Team at WCSS22

During the World Congress of Soil Science, we will be hosting some special sessions on the BSSS stand and invite our... 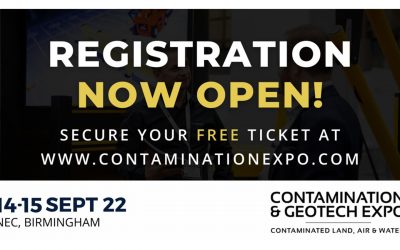 Tickets can now be secured for the Contamination & Geotech Expo, the UK’s leading event for contaminated land, air and... 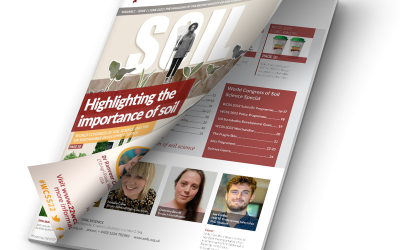 We are pleased to announce the next issue our members’ magazine, Soil Matters, is now available on our website and to gain...